Getting up on the wrong side of the bed 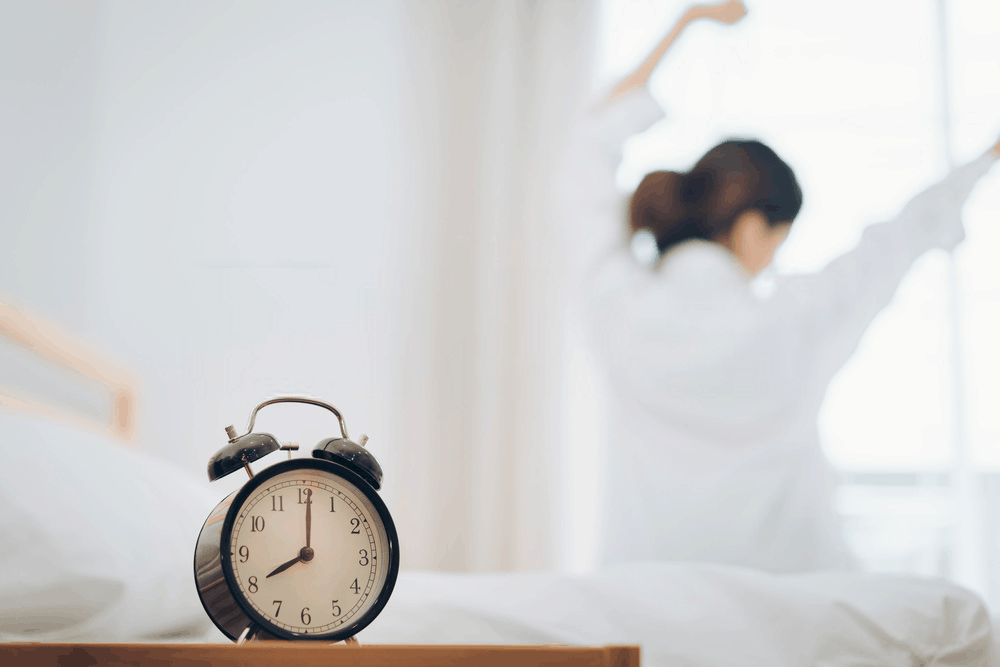 What’s going on with you today? Did you perhaps get up on the wrong side of the bed?

How many times have we been told that or have we said it seeing a person irritated or in a bad mood for no apparent reason? What does it really mean?

There is no right or wrong way to get up from bed; nevertheless, according to many cultures, touching the ground by the left foot before the right one is to be considered a bad omen. All this was born from the conflict between right and left: whatever is right is good (dexterity is a special ability), whatever is on the left is bad (bad omens are “sinister”).

In ancient Babylon, it was believed that the right side was the direction of justice, whilst the left one was the obscure side, falsehood, the twisting of the cosmic order. Getting up with the left foot meant starting the day against nature, totally ignored by the favor of the gods.

The same applies to the Romans and Greeks, who not only were very careful to step the right foot out first when getting up but also did the same when entering the home. A curiosity: the use of carrying the bride in your arms over the threshold derives from the fact that the ancient Romans, being afraid she would cross the threshold by the left foot, helped her in this task by carrying her.

Some populations from the Balkans used to sleep with the left foot bandaged, so that even if it touched the floor first, the direct contact with the skin would be avoided, thus keeping misfortune away.

The left side is negatively considered in the Islamic religion as well: the right foot should be the last one to leave the floor in the night and the first one to touch it in the morning.

But… on what side did you get up this morning?