Know how sleep can boost your immunity? 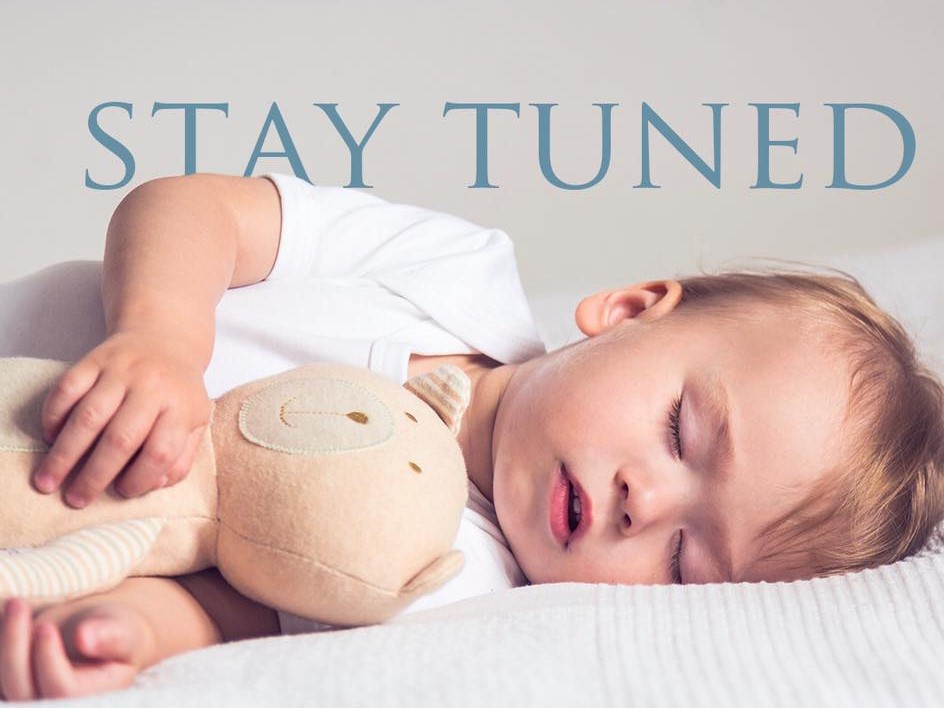 Getting enough sleep at night is extremely vital to stay fit and function properly throughout the day. Numerous experts have opined that the problem of sleep deprivation can affect the human brain in adverse ways. One of the most recent researches has explained that lack of sleep promotes pain sensitivity and it may also heighten the risks of cardiovascular problems. Do you know how sleep can boost your immunity? No! the read it.

A study by the University of Tübingen in Germany has discovered a sleep-related mechanism in terms of the vital functioning of the immune system. The active researchers of this study have found that a satisfactory night-time sleep can boost the dynamic ability of certain immune cells called T cells. Now before digging into how sleep can boost your immunity, let us first understand the vital factors and facts regarding the immunity system. Check out the importance of sleep in building immunity.

Immunity implies the defensive ability of a person that focuses on destroying foreign materials and pathogens that infiltrate inside a body. The primary job of a human’s immune system is to prevent infection by creative antibodies. Our innate immunity develops a solid resistance barrier throughout our living period and this is known as adaptive immunity. Adaptive immunity is usually two types- active and passive.

The humoral immunity is linked with the B-lymphocytes while cell-mediated resistance power is associated with the T-lymphocytes, natural killer cells, subsidiary T cells, and macrophages. T-lymphocytes tend to identify viruses and microorganisms and quickly destroy with the help of phagocytosis or pinocytosis.

There is no denying the fact that T cells are important factors that influence the immunity well-being of a person. When an infected cell is discovered in our body, the innate immunity system transmits T-cells to activate integrins on the spot. These are actually a particular type of sticky proteins that get attached to the infected cells and destroy them.

T lymphocytes assist the cell-mediated immunity in releasing cytokines to activate the T cells that obliterate the infected cell. T cells develop in bone marrow but grow in the thymus. These immunity cells later get broadcasted in the bloodstream and lymphoid tissue. The surface of T lymphocytes has Major Histocompatibility Complex (MHC) and antigen-presenting cells (APCs) proteins. Aberrant MHC is abnormal molecules that have originated from the antigens. The helper T-cells discharge the cytokines that proactively identify the aberrant MHC-antigen complex and transform into cytotoxic T cells by getting attached with it. The next level is cell destruction that happens through these following processes-

T cells actively boost helper T cells if the plasma membrane shows both exogenous antigens and MHC-II. The helper T cells tend to release interleukins and cytokines. This also stimulates the B cells to cultivate antibodies against them. This procedure is also reinforced by the organic killer cells (NK) and macrophages that eliminate the antigens.

These particular molecules not only hinder integrin activation but also causes various pathological conditions like tumour growth, hypoxia, depression, stress etc. To make sure that T-cells in your body are working properly and keeping you highly immune, getting proper sleep is the ultimate key. Let’s find out how sleep can boost your immunity–

Sufficient Night Sleep Can Enhance The Effectiveness of T-Cells

When we sleep at night, the levels of adrenaline and prostaglandin tend to drop significantly. This happening increases the chance for T-cells to work magic in boosting immunity power inside the body. Science has dug deeper to interpret this phenomenon to find more facts in human participants.

Researchers took T cells from some volunteers during their snoozing time and their waking time. While studying both samples of T-cells, researchers found that the T cells of sleeping people had more elevated levels of integrin activation while comparing with the same cells collected from people in a non-sleeping state. From this study, the researchers conclude that sleep has a complementary effect on the accurate functioning of T cells. When a person gets enough sleep at night, his/her Gas-coupled receptor agonists remain less active and T-cells can execute their resistance task properly.

This study further indicates that people who do not get enough night-time sleep, are mostly subjected to various health issues such as depression, chronic disease, fast ageing and degraded mental health.

Stress hormones decline while we are in a sleeping state. High levels of these substances might decline the effectiveness of T cell’s immune response to obliterate pathogens.

From the above content, one can clearly understand the significance of sufficient night-time sleep for immunity concerns. Our immunity level is greatly influenced by our sleeping habit. With a proper meal plan and exercise routine, a person must also prefer sleeping 7-8 hours to boost their resistance power against harmful agents. Apart from making you highly immunized against diseases, a healthy sleeping habit benefits your body in manifold ways. From mental health to physical health, the complete well-being of a person can be fortified with sufficient sleeping practice at night. Are you sleeping on the right mattress matters? if not choose the best memory foam mattress. Start a healthy lifestyle today, and see the changes for yourself! Hope you clear about how sleep can boost your immunity.